Game UK has a great deal on an Elder Scrolls Bundle.

It’s a UK site but non-UK people have been able to purchase it. The bundle comes with one Steam activation key, which activates all the games. So no splitting unfortunately. 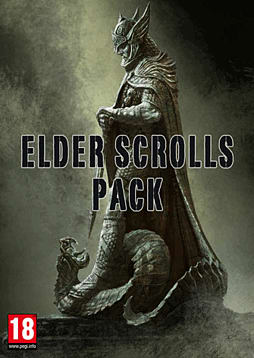