Some good deals going on at Amazon for Civ game plus a couple other random deals.

These are the Mac versions of the game but they use Steamworks and they are Steamplay titles. That means you can use the activation key to activate the Mac or PC version of the game. 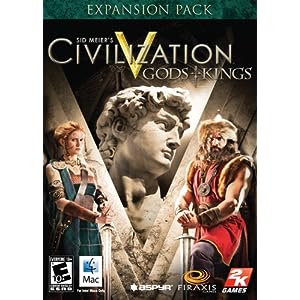 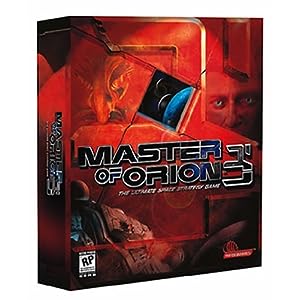 Thanks to reader Gnowor for sending in these deals.